Founded in 1959 by a group of scholars in the humanities, anthropology, sociology, ethnology and mass-media studies, the Festival dei Popoli, a not-for-profit organization, has been active for over fifty years in the promotion and study of social documentary cinema.

The association works primarily to organize Italy’s leading International Documentary Film Festival in Florence. From 2008 to 2010 it has also held an edition in New York (NYDFF – New York Documentary Fim Festival). The Institute has created a vast network of collaborations for the diffusion of documentary culture in Italy and abroad.

Simultaneously, the Festival dei Popoli continues to conserve and digitalize its own Archives (which contains over 16,000 titles, from video to film) and make strides in film training, organizing courses and workshops for documentary filmmakers. 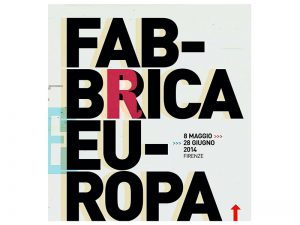 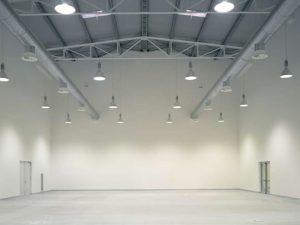