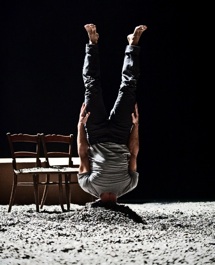 The Fondazione Fabbrica Europa per le Arti Contemporanee (Fabbrica Europa Foundation for Contemporary Arts) fosters relationships between territory, creativity and contemporary production, carrying out projects and cultural events in Florence and Tuscany that are capable of developing productive synergies at the European and international level.

Fabbrica Europa – an international contemporary arts festival – was founded in 1994 with the ambitious goal of creating a home in Florence for distinguished artists from all over Europe, a home which over the years would provide a workshop and permanent forum for the renewal of the languages ?and arts. In its 18 years of activity, it has restored to the city the large space in the nineteenth century Stazione Leopolda, which functions as a permanent site for the development of new expressions, new languages ?and an interweaving of the scenic arts, culture, visual arts and the international intellectual heritage.

A reference point for an extensive network of production companies, Fabbrica Europa, over eighteen editions has become one of the most interesting national and international showcases and creative forges, with more than 1000 events in the programme attended by approximately 1,800 artists from 90 different nations.

The 2011 edition calendar, Worlds of Culture, Stazione Leopolda e other venues, 3 > 28 May 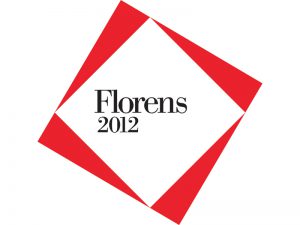