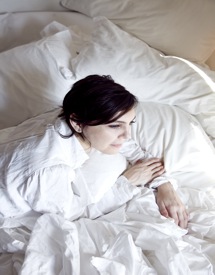 On the occasion of the recent release of the recording, ‘O Microbio Do Samba’ – the title of the album refers to a declaration by Lupicinio Rodriguez, the great samba musician, who was expelled from school at 5 years old because he spent all his time drumming and singing, and apologized, saying he had caught the ‘samba bacteria’…. – the Odeon Cinema in Florence hosts the only Italian date and European premiere of Adriana Calcanhotto, one of the most fascinating artists of the new Musica Popular Brasileira course. This songwriter and performer is often compared to Caetano Veloso and shares the quest for new poetic sounds. On the new album, Adriana Calcanhotto takes on the world of samba. You can listen to a preview in the video Eu Vivo a Sorrir.