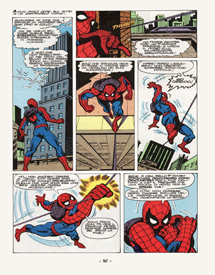 Cities need to have their stories told and their own myths discovered, thanks to the gaze of the inspired observers. Scandicci, in line with its contemporary vision, finds, mirrored in the work of the artists, its own hidden soul, here declined in visions, actions and paths. Four artists are called upon to interpret the urban space, choosing the location of their work spaces in the city that belongs to those who spend every day in it: the transit zones, roads, the meeting places. Four site-specific works send out call signals to hold an open dialogue with Scandicci and its lights.

This edition of Zoom Teatro, under the sign of a practice that distinguishes the activities of the Teatro Studio, broadens the horizon to go into more labile territory, crossing the border from those performing arts that are traditionally defined as theatrical to include other contemporary visual idioms.